Key Milestones in the Evolution of IDaaS

Identity as a Service (IDaaS) is beginning to show promise. Things that could not be easily done before using traditional Identity & Access Management products are being promised under the aegis of IDaaS.

The evolution of the domain began from the pain that was being felt by all business organizations across the globe – difficulty in signing on to multiple devices and applications. With cloud applications gaining popularity, corporate houses began taking their own decisions about the selection of apps – sometimes without the involvement of IT department. This was impossible in the age of on-premise applications where advice and approval from IT was a necessity.

The emergence of many niche business apps in the cloud saw the quick on-boarding of these apps on multiple devices. Soon businesses were experiencing difficulties in signing in as multiple sets of credentials were necessary. This made it difficult to sign-on to multiple applications. In 2011, new technology emerged called ‘Cloud Based Single Sign-on’ which solved this problem perfectly. This was the first milestone in the evolution of IDaaS.

On-boarding and off-boarding of users to many cloud applications was the next challenge. Having cloud application available – even when not required – made customers pay enormous subscription costs. CFOs were bothered by these bills. Serious thought was being given to perpetual licensing and private cloud based SSO. This was the second milestone of IDaaS.

The need to answer identity governance related questions like ‘who has access to what’, ‘who authorized it’ and ‘is the access really required’ is driving the need for Access Governance in the Cloud through a new service subscription based pricing model. ‘Access Certification/Attestation’ seems to be in demand. This was the third milestone. 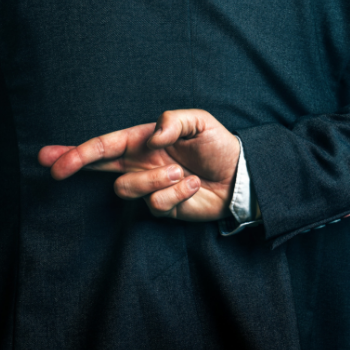 Shady Ethics in the IAM Industry 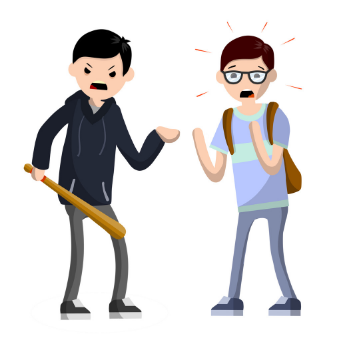 Adding ‘I Am’ to IAM 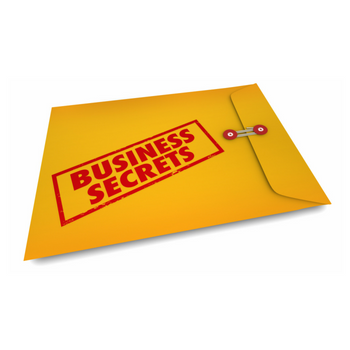